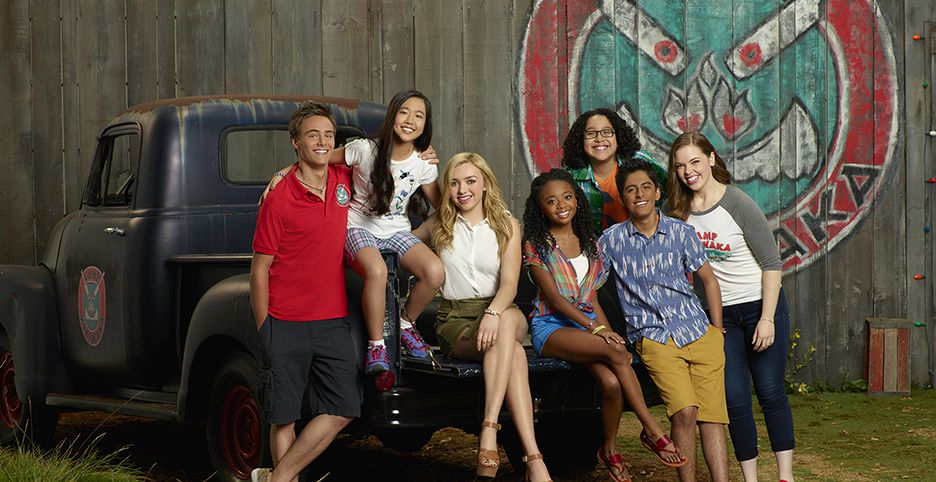 Is the TV show Bunk’d cancelled or renewed? Will Bunk’d return for a new season?

We watch the latest TV premiere dates and season premiere dates so you don’t have to. Get the official Bunk’d Season 5 release date with TVDatesWatch.com.

Check out the official Bunk’d series status and cast details right below:

Disney Channel's #1 series for Kids and Girls 6-11*, "Bunk'd," will soon be back for a fifth season full of more adventures at Maine's rustic Camp Kikiwaka. Erin Dunlap ("Andi Mack," "Jessie"), who joined the series as executive producer in season four, will return as sole showrunner for season five. Former executive producer Phil Baker ("Good Luck, Charlie," "Andi Mack"), who teamed with Dunlap on the series' highly rated fourth season, will focus on development and other projects for the channel. Production will begin in fall 2020.

Do you love Bunk’d?

Find out more details and leave a review right on the Bunk’d show page!

Feedback
Feedback
How would you rate your experience with our website?
1
Bad!
2
Poor!
3
Fair!
4
Good!
5
Great!
What one thing would make our website serve you better?
Next
Enter your email if you'd like us to contact you regarding with your feedback.
Back
Submit
Thank you for submitting your feedback!