Home | Shows | What If We Get Married? 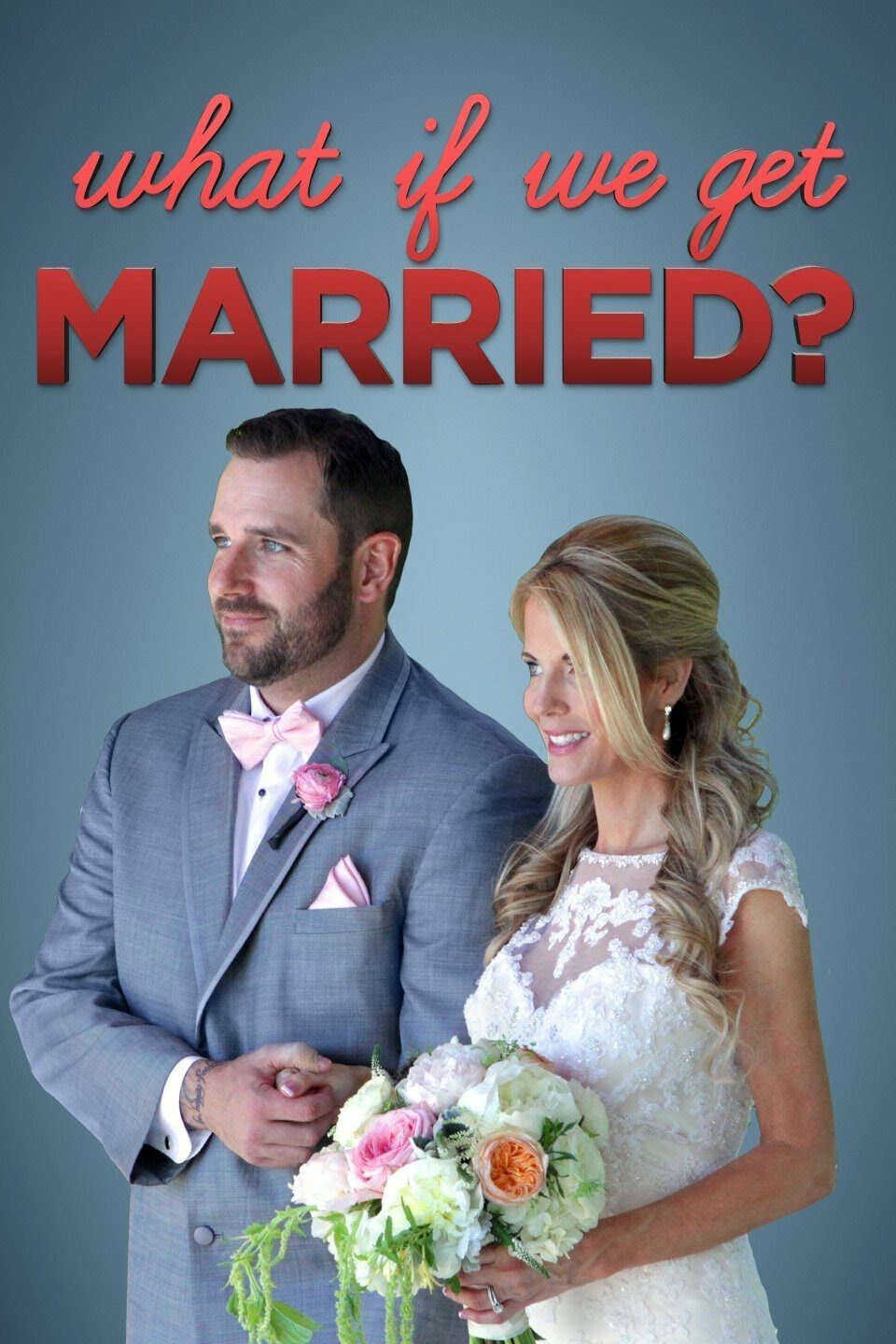 What If We Get Married? Synopsis/Details:

What if you…married your friend with benefits or your best friend? It’s a question many friends have asked each other, and TLC’s What If We Get Married?, explores the changing relationship of two couples who have never dated each other as they figure out if the key to a successful marriage is sexual chemistry or friendship. They’ll find out what happens when they ditch the traditional pattern of relationship, engagement, and marriage, and take the plunge. Will the couples’ new dynamic cause an onslaught of problems, or will the fireworks last forever?
Nearly 50-percent of all marriages end in divorce, and while most relationships follow a pattern of dating, What If We Get Married? throws those traditions out the door. After failed attempts at finding love, best friends Amanda and Christian, and friends with benefits Amy and Mike, do something drastic and put their friends’ and family’s reactions aside as they prepare to wed. Though these couples have never had a real, romantic, relationship, they believe that this journey is the first step to their future happiness.
Amanda and Christian have been in the friend-zone for 14 years, and for eight of those years, Amanda was dating Christian’s best friend. But, after a nine-hour car ride, Amanda realized that on top of Christian being the only one who understands her, she may be in love with him. Looking at her crazy life as a professional soccer player, she’s realized that Christian is the only guy she wants on her team. For Christian, it’s always been Amanda, so if she has realized it, then he’s ready to marry her. The two have never kissed, but for Amanda, a strong relationship is based on friendship, not sexual compatibility. Will their busy schedules and different views on children and careers affect their new relationship? Will they have sexual chemistry?
Amy, a 38-year-old medical sales representative, used to babysit Mike’s brothers 18 years ago, but once he wasn’t an annoying kid anymore, they grew to be friends. When Amy was a teenager, she got married when she found out she was pregnant with her first child, but differences between her and her husband led them to divorce. Since then, Amy and Mike have been friends with benefits. According to Amy, Mike has always been a partying, ladies-man, but his mother’s cancer has given him a wakeup call on what and who are most important in his life. They’re total opposites, but they believe that’s why they may just work in their marriage.

Find out more about What If We Get Married? at the following resources:

Review What If We Get Married?. Cancel reply