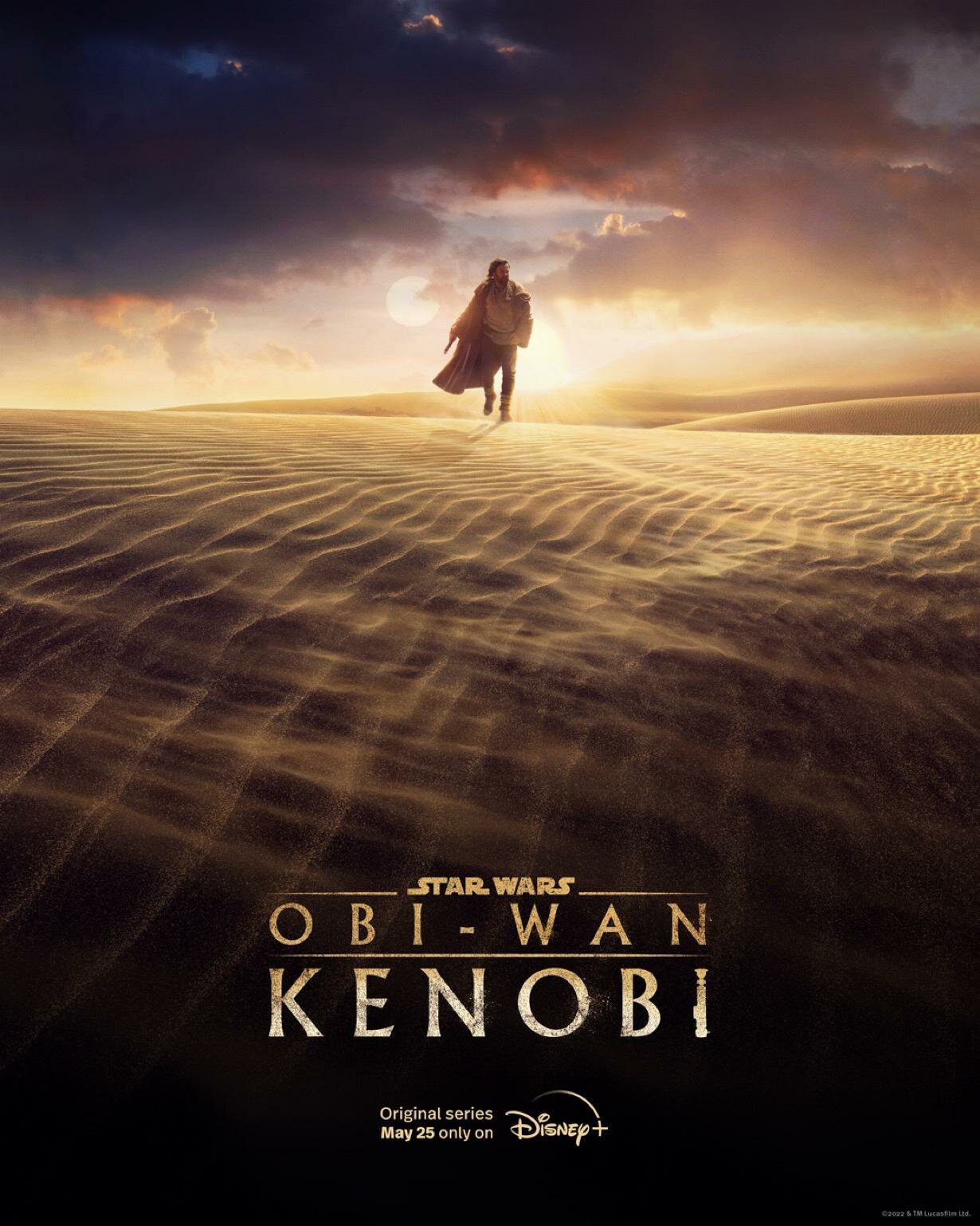 The series also marks the return of Hayden Christensen in the role of Darth Vader.

"Obi-Wan Kenobi" will be available exclusively on Disney+.

Find out more about Obi-Wan Kenobi at the following resources: