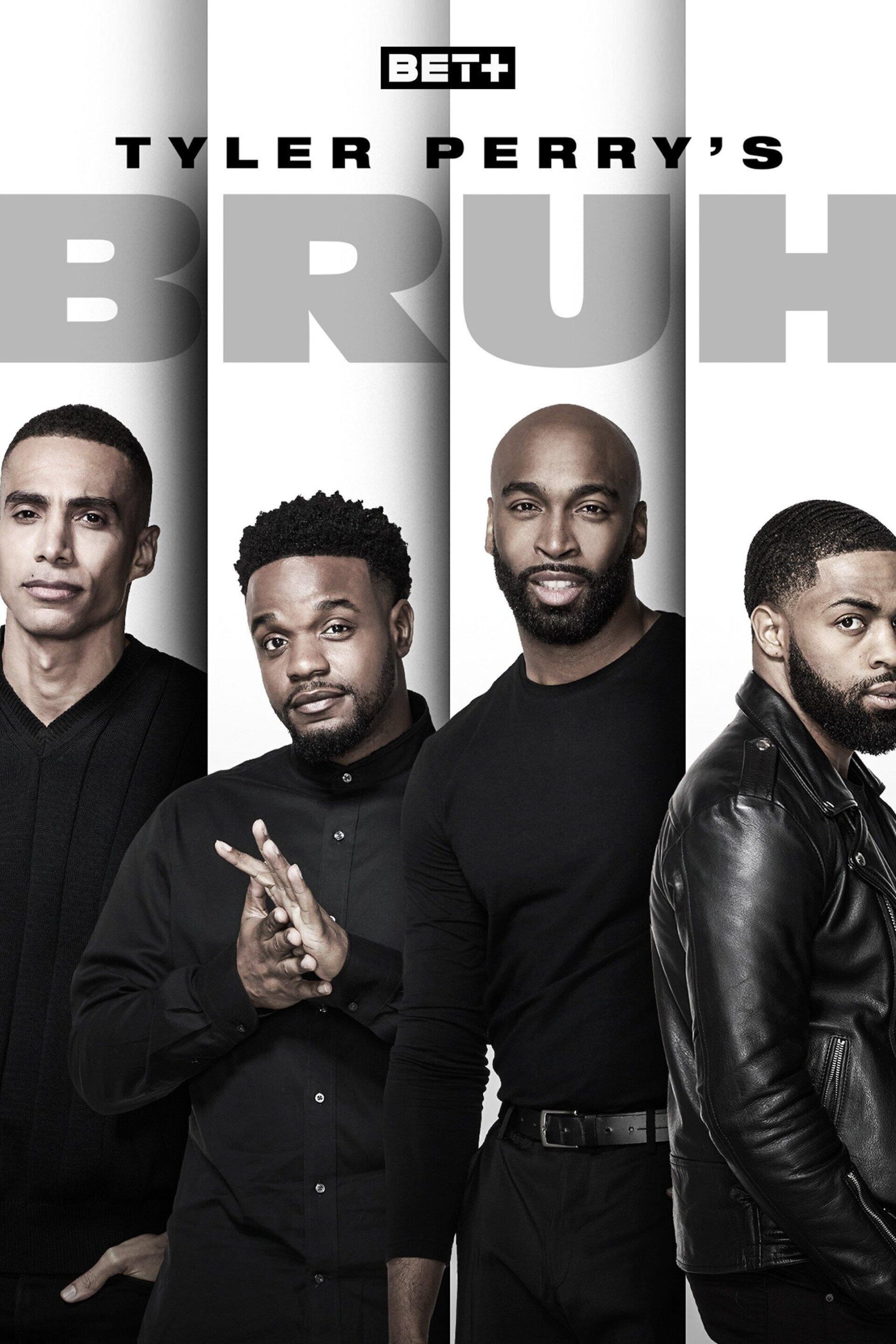 Today, BET+ and Tyler Perry Studios announced that the new original series TYLER PERRY'S BRUH will launch on Thursday, May 7 exclusively across all platforms. The first three episodes of the 24-episode season will be available to stream at launch, with a new episode dropping each subsequent week. Perry's second original series for BET+, the dramedy follows four longtime friends as they navigate life and relationships through the strength of their brother-like bond. In a society where relationships between men of color are often misjudged and misrepresented, TYLER PERRY'S BRUH, embraces male vulnerability versus hypermasculinity. See the official trailer for TYLER PERRY'S BRUH here.

"Bruh," a slang term made popular by Black-Greek culture, refers to a friend so close they are more like a brother. For John, Tom, Mike and Bill, no expression could characterize their camaraderie more accurately. Whether fulfilling career dreams or finding love, these four college buddies now in their 30's find themselves learning to stand on their own two feet, while leaning on each other for support and guidance. Sometimes their love is tough and their honesty brutal, but they manage to see each other through every scenario with levity and laughter.

Find out more about Tyler Perry’s Bruh at the following resources: