Home | Shows | Secrets in the Ice 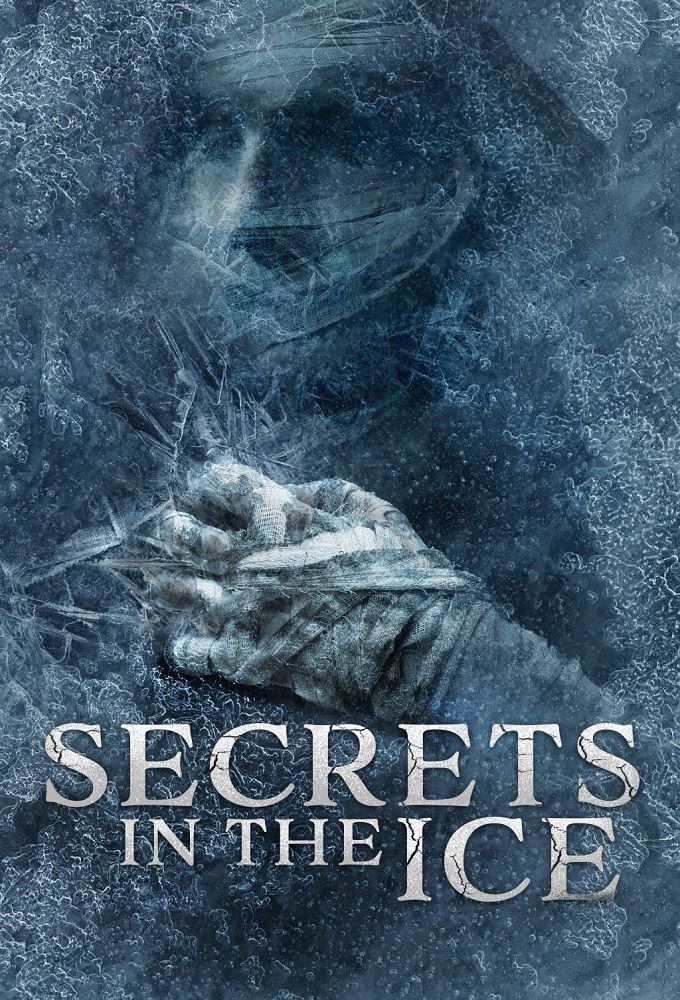 Secrets in the Ice Synopsis/Details:

Mysterious frozen lakes filled with bones, mummified bodies hanging from inside a glacier, and a 30,000-year-old virus frozen in ice brought back to life in a laboratory. In an all new Science Channel series, SECRETS IN THE ICE, experts and scientists are exposing dark secrets, forgotten treasures and lost relics from some of the coldest places on Earth.

Using state of the art archaeological technologies and cutting-edge CGI animation, SECRETS IN THE ICE spotlights the mysteries that have been locked away in icy tombs all over the world for centuries. At the base of a massive glacier in Southern Greenland, Danish archeologists have discovered the remains of an ancient stone hut. Was this site the home to a Viking seer practicing black magic? In Siberia, archeologists have excavated a mummy with fantastical tattoos against the many warnings of locals. Have they uncovered buried treasure, or unleashed an ancient curse?

From frozen remains of wooly mammoths and human remains on the peaks of Mount Everest, to buried underground military stations and enormous craters hidden beneath glaciers, SECRETS OF THE ICE reveals the mysteries in some of the most daunting, frozen places on Earth.

Find out more about Secrets in the Ice at the following resources: