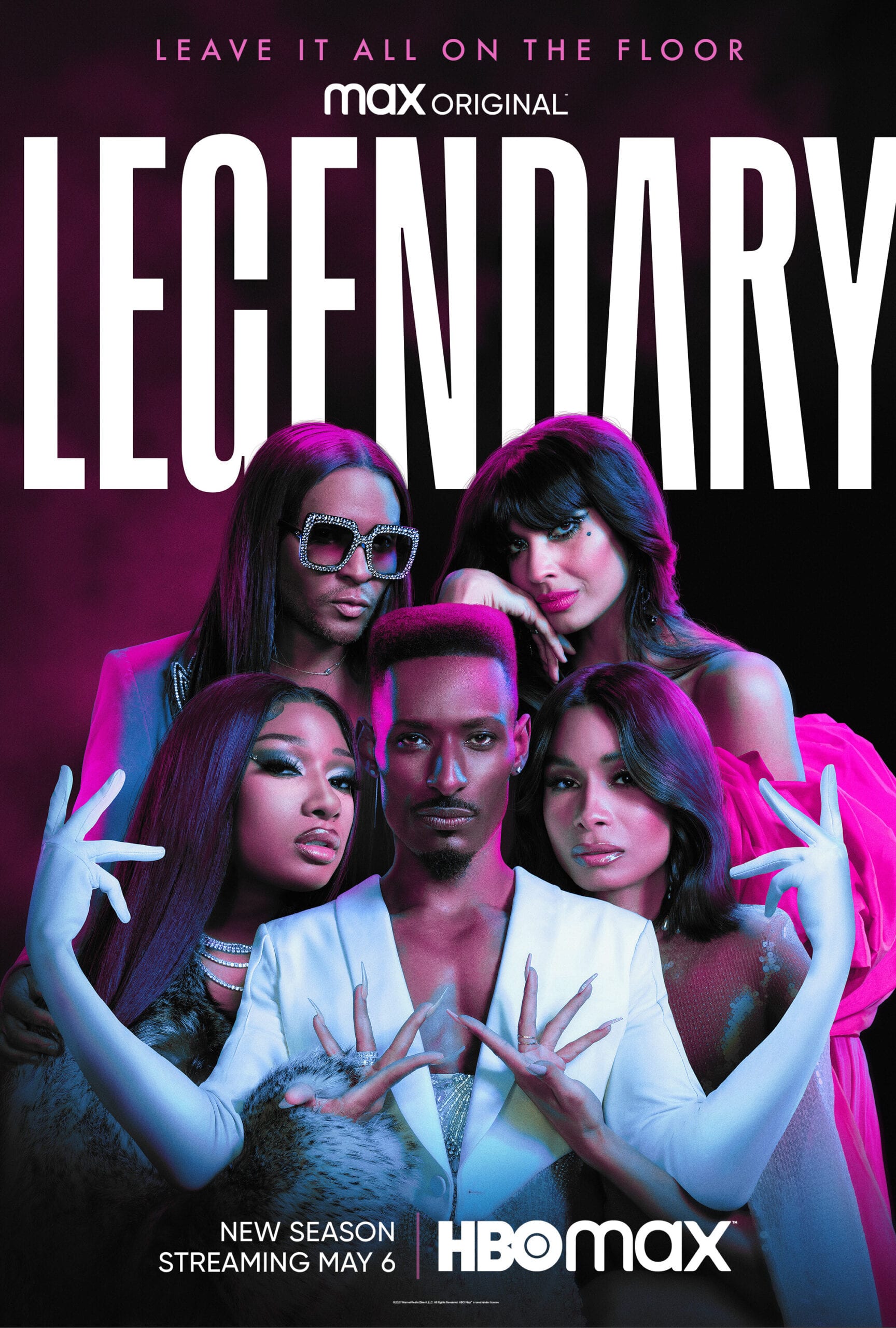 Find out everything about Legendary right here on the Legendary TV show page!

Are you a fan of Legendary TV show? Do you think Legendary should be cancelled or renewed for another season? Stay tuned with the latest Legendary cancel/renew status and news.

LOS ANGELES - July 9, 2020 - The series hailed by Indiewire as "a mind-boggling fantasia of ingenuity" and whose TikTok challenge has over ONE BILLION views has been renewed by HBO Max for a second season. The streaming platform announced today that mc Dashaun Wesley along with judges Leiomy Maldonado, Jameela Jamil, Law Roach and Megan Thee Stallion will be returning to serve realness for another season. The final two episodes of season one are now available to stream on HBO Max. With performances Time Magazine deemed "SPECTACULAR" and backstories NPR found "insanely charismatic," season two moves to the west coast to SLAY in LA.

"Legendary was an HBO Max, day one premiere. We knew we had something special and are proud that critics and audiences alike have embraced the series. Bringing this incredible world back for a second season furthers our commitment to high quality, compelling storytelling, said Kevin Reilly, Chief Content Officer at HBO Max, President, TNT, TBS and truTV.

"Season one was an inspirational and educational journey into the exuberant world of ballroom. This series is truly sensational and we are humbled by the back stories of the contestants that make up the heart of the show, our illustrious MC Dashaun and judges panel, and the fantastic team at Scout," added Sarah Aubrey, head of original content, HBO Max "

"Scout is thrilled and honored that our friends at HBO MAX have picked up Legendary for a second season. We're also excited to have our amazing judges and Legendary MC Dashaun Wesley returning to the stage for season 2. Our goal is to continue showcasing the exuberant and dynamic world of ballroom through the omnicultural stories of its most talented houses," Rob Eric, Scout Productions' Chief Creative Officer and executive producer.

In this series highlighting modern day ball culture, "Houses" battle in fashion and dance challenges including vogueing for the chance to snatch the legendary trophy and win a cash prize. Voguing is a competitive style of modern dance featuring high fashion and choreography based on poses struck by models. Legendary features eight voguing houses, each comprised of five performers and a leader - the house "parent." The teams compete in an arcing competition that documents a themed ball every episode from start to finish giving full access to the behind the scenes action.

Find out more about Legendary at the following resources: