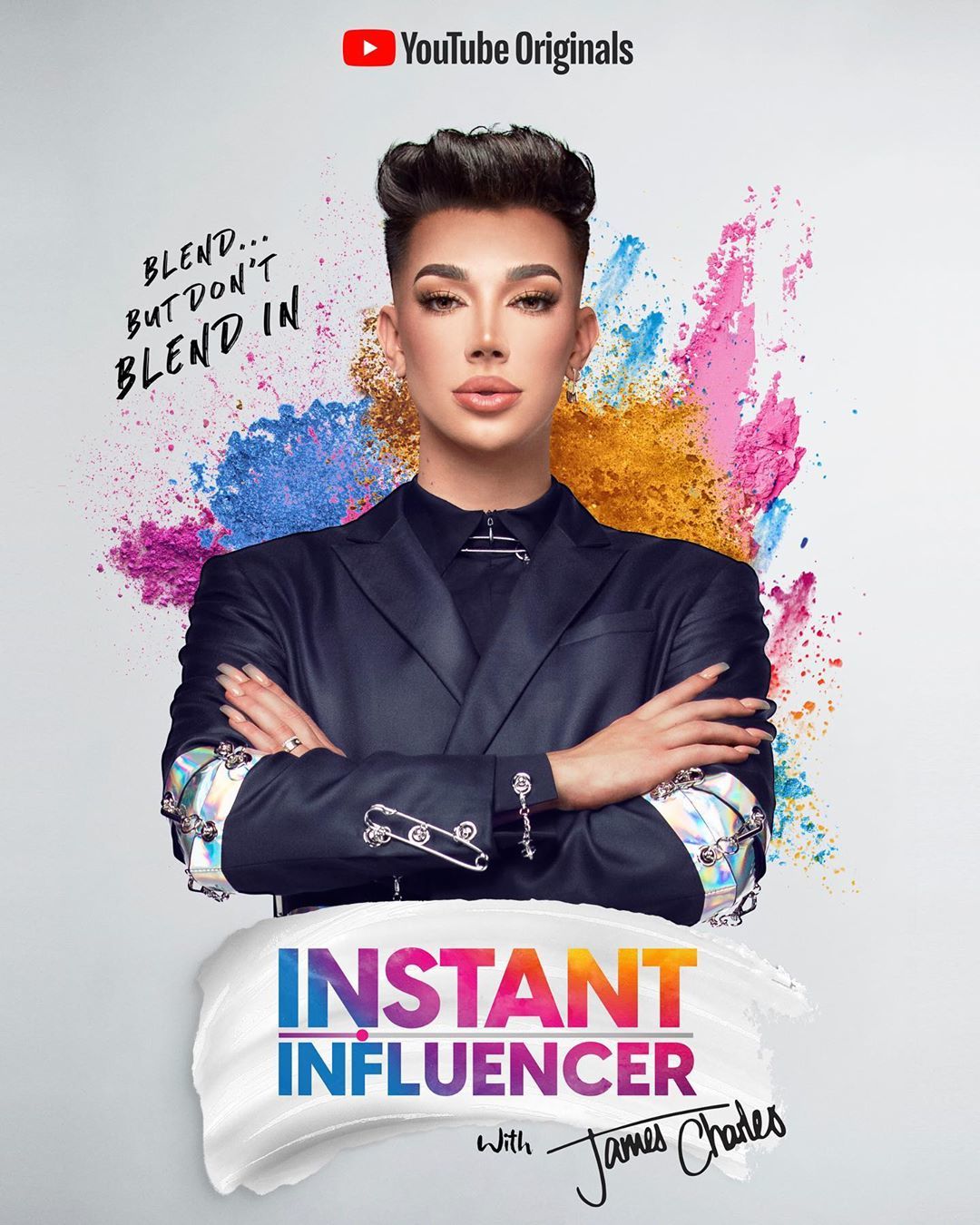 LOS ANGELES, CA -- April 15, 2021 -- YouTube Originals today announced that YouTube Creator and artist, Zach 'ZHC' Hsieh (20M Subscribers), will host a new version of the popular competition series "Instant Influencer," premiering later this year. The next iteration of the eight-part series will follow a new format where 10 up-and-coming artists will compete for the coveted title and a $100,000 prize.

"We are excited to expand upon the beauty and make-up themes of the first season and introduce a more diverse cast of competitors that are artists in a variety of different mediums," said Susanne Daniels, Global Head of Original Content, YouTube. "It was always our vision to incorporate different artistic points of view into the series and we can't wait for viewers to see all new forms of creative expression."

"I am super excited to host season 2 of 'Instant Influencer,'" said Zach 'ZHC' Hsieh. "I'm so grateful for this huge opportunity given to me by YouTube to pay it forward to other up and coming artists. I can't wait to show everyone our first YouTube Originals show!"

"This is a pivotal moment for Zach to take his career to the next level," added Michael Gordon, executive producer and Hsieh's manager at Night Media. "We couldn't have chosen better partners than the Brian Graden and the YouTube Originals team - we are incredibly excited to see the end product."

"Instant Influencer" season two host, Zach 'ZHC' Hsieh, is best known for videos showcasing his creative designs on everything from traditional canvases to phones, cars, and even houses. ZHC and a mix of celebrity guest judges, as well as seasoned industry veterans, will ask contestants to put their best creativity and artistry on display through a variety of challenges, such as a 10-hour painting endurance challenge to a collaboration challenge seeing who has what it takes to make the most unique and engaging video with another top YouTube creator. Their work will be judged to see who has what it takes to be a top creative influencer and be crowned the title of Instant Influencer.

Casting begins today, Thursday, April 15, lasting for 2 weeks. Artists can apply to be on the show at https://zhccasting.castingcrane.com/.

Episodes of the new competition series will release weekly and be available for free on ZHC's Official YouTube Channel later this year.

This series continues YouTube's commitment to bringing personality and creator-driven content to fans around the world including recent hits such as "Retro Tech," the Emmy-nominated learning series starring Marques Brownlee, "Liza on Demand" starring YouTube's Liza Koshy, and two installments of "The Creator Games Presented by MrBeast." Upcoming 2021 projects with top personalities include an intimate docuseries with GRAMMY(R) Award-winning singer-songwriter, producer, New York Times best selling author and entrepreneur Alicia Keys, and a second interactive special with YouTube Creator Markiplier (28.9M Subscribers), a follow-up to his first special "A Heist With Markiplier."

Find out more about Instant Influencer at the following resources: