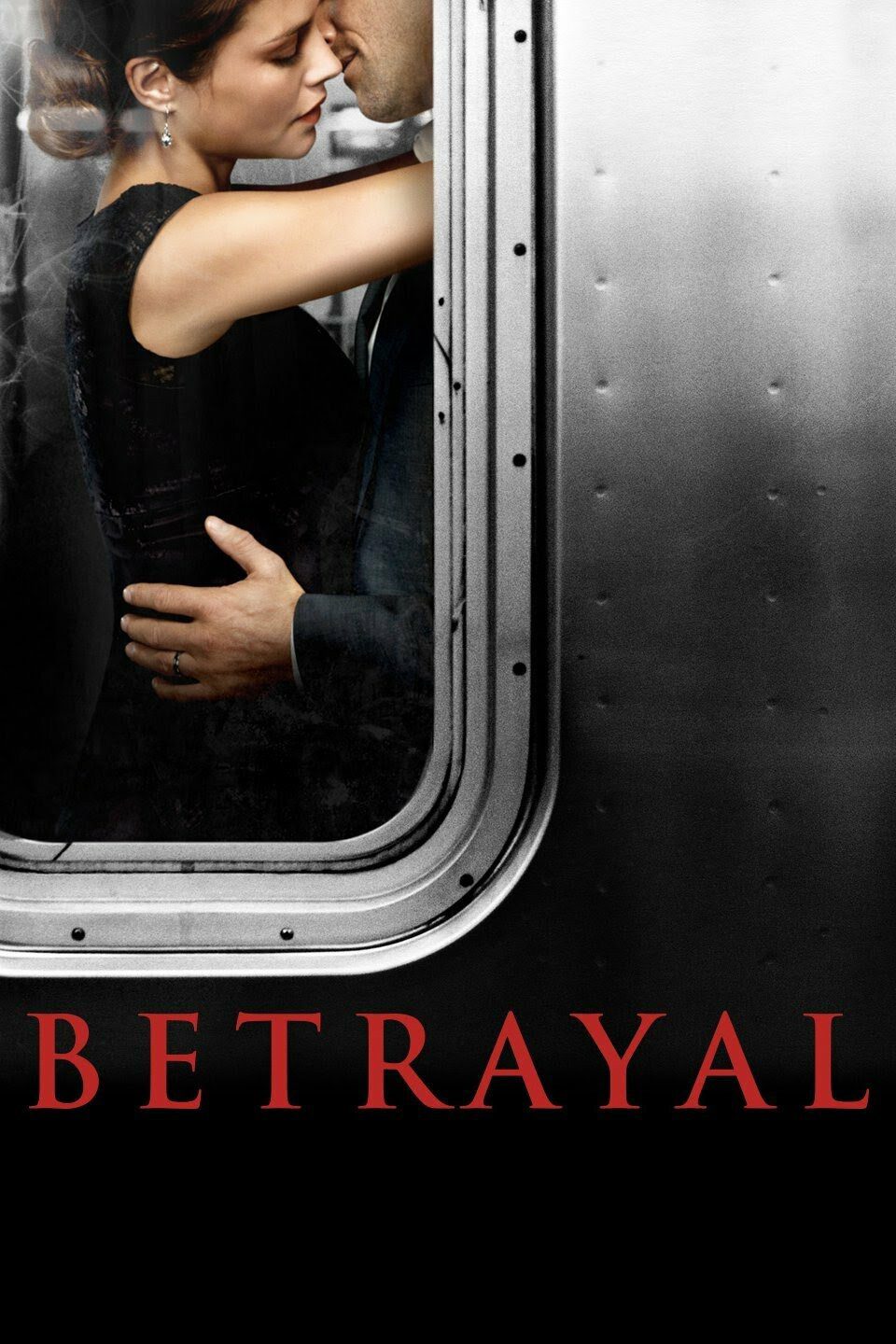 Find out everything about Betrayal right here on the Betrayal TV show page!

Are you a fan of Betrayal TV show? Do you think Betrayal should be cancelled or renewed for another season? Stay tuned with the latest Betrayal cancel/renew status and news.

A beautiful but unhappily married female photographer begins a love affair with a lawyer for a powerful family. When he turns out to be defending a murder suspect who is being prosecuted by her husband, the relationship and the case begin a spiraling series of betrayals with cataclysmic results for everyone.

Find out more about Betrayal at the following resources: