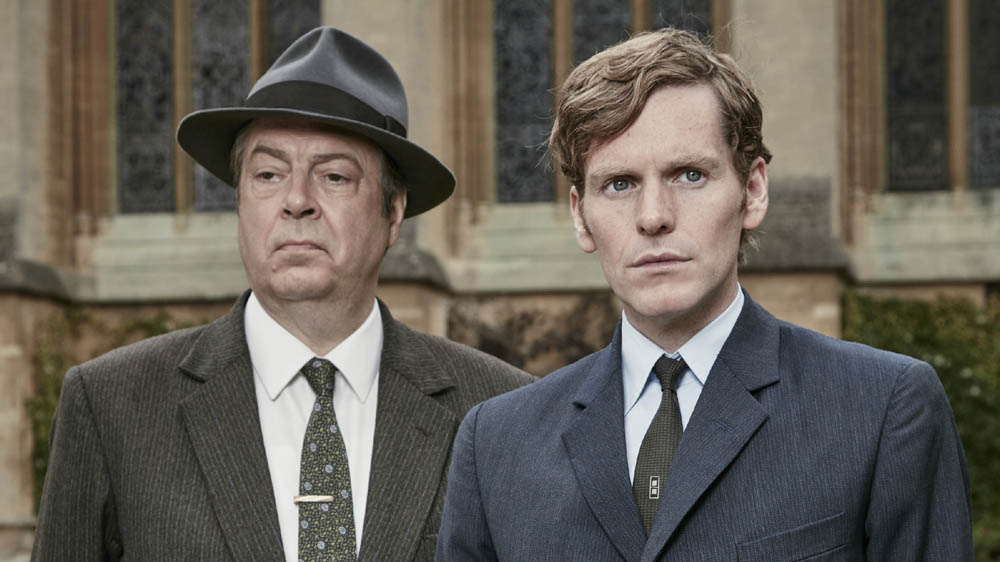 Did Endeavour Season 7 escape cancellation for a new season renewal? When does Endeavour return for next season? We’ve contacted the powers that be and have the official Endeavour series status right below:

The latest series of critically-acclaimed drama, which is produced by leading drama indie Mammoth Screen - part of ITV Studios - in partnership with Masterpiece, will consist of three, brand new interconnecting feature-length films. Each film has once again been written by Russell Lewis who has penned all 27 Endeavour screenplays to date.

Shaun Evans reprises his role as DS Endeavour Morse, alongside Roger Allam as DCI Fred Thursday, for a new set of compelling cases. Following the success of his directorial debut on the drama during series six, Shaun Evans has also directed the first film of the new series.

The new trilogy of films mark Endeavour and his colleagues entering a new decade and era of change. Opening on New Year’s Eve 1969, normal order has been resumed and the team reunited at Castle Gate CID, with Chief Superintendent Bright back in charge.

However, the events of the past year have left their mark, and the new series will see old friendships challenged and new relationships blossom.

As Endeavour sees in the new year – 1970 – at an opera house in Venice, a murder on an Oxford towpath speaks to Thursday’s intuition, and convinced he has the man responsible, he vows to bring him to justice. Returning home, Endeavour makes a new acquaintance, and old friendships show signs of strain.

Later, when an exciting new educational television programme appeals for Academic presenters, a contentious college project develops into a fatal battle of the sexes. On investigating, Endeavour and Thursday discover a potential link between the department and a young woman’s troubling premonitions.

The Endeavour series stars Shaun Evans (War Book, The Scandalous Lady W) who has won the hearts and minds of critics and viewers alike with his portrayal of the young Morse.

Acclaimed stage and screen actor Roger Allam (The Lady in the Van, Mr Holmes, Parade’s End) will return as Endeavour’s senior officer, Detective Inspector Fred Thursday. Endeavour and Thursday have forged an unmissable partnership since they came together on screen in January 2012 in a one off single film to mark the 25th anniversary of Inspector Morse.

The Masked Singer: After the Mask Season 1